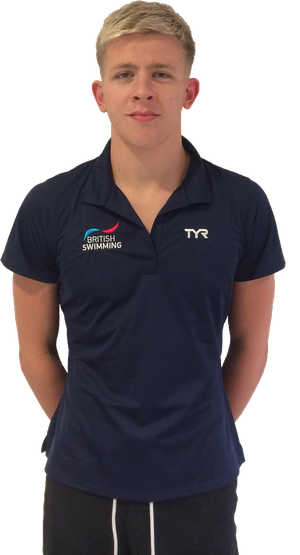 Toby Robinson has earned successive World Championship call-ups to the British Marathon swimming team as he looks to establish himself as a consistent challenger over the long distances.

At his second Worlds in Gwangju in 2019, Robinson earned a top-20 finish in the 10km race, as well as helping the Mixed 5km Team Relay foursome to an 11th-placed finish.

That followed on from solid performances at the European Championships in Glasgow a year earlier, when top-10 placings were achieved in both individual and team events.

At the Budapest World Championships in 2017, Robinson raced in the Men's 5km and Mixed 5km Team Relay events, achieving top-20 finishing positions in both.

The National Centre Loughborough athlete also had domestic success in the pool earlier in 2017, when he claimed bronze in the 800m Freestyle at the British Championships in Sheffield.

Toby in the news