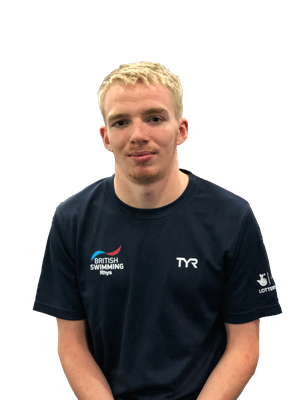 Rhys Davies had a breakthrough 2019 campaign that saw him compete at his first World Para Swimming Championships.

Davies has represented Wales and Britain and won medals in his age group at World and European Aquathlons.

Rhys began swimming seriously when he was taking part in triathlons around 2014. His big aim is to win a Paralympic Gold medal. He also works in a local boat building business alongside his swimming and has taken a Marine Engineering course.

Rhys in the news