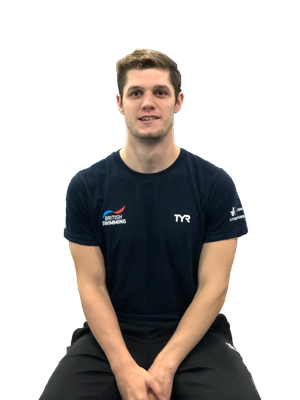 Reece Dunn joined the British Para-Swimming setup in 2019 and has already established himself with a trio of World Para Swimming Championship titles and four world records.

Three months later, he swam to individual gold in the S14 200m Freestyle and S14 100m Butterfly at the World Championships, as well as playing a part in the Mixed S14 4x100m Freestyle Relay team.

Having swam competitively from a young age, Dunn also briefly tried his hand at the aquatic discipline of diving in his formative years before concentrating solely on swimming.

Reece in the news