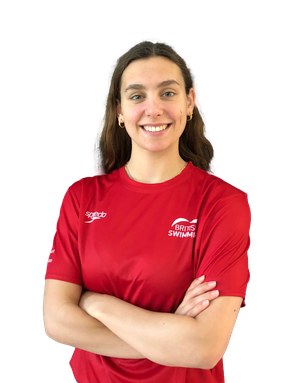 Freya Colbert had an impressive breakthrough summer on the British Swimming senior team in 2022 - becoming European champion and Commonwealth medallist at 18 years old.

The Nova Centurion swimmer put in some stellar performances at the 2022 British Swimming Championships, taking gold in the 400m Individual Medley. This was backed up by a silver and bronze in the 400m and the 200m Freestyle events respectively against strong competitors.