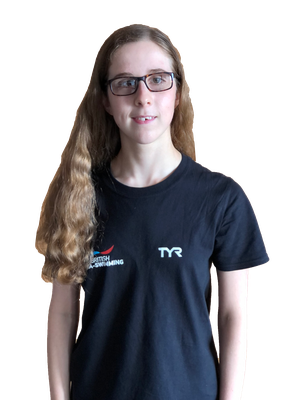 Scarlett Humphrey will make her international debut in Madeira alongside her twin sister Eliza at the Para Swimming World Championships.

Training out of Northampton Swimming club under the coaching of Andy Sharp, Scarlett has developed as a highly versatile swimmer and is entered into six individual events at the upcoming World Championships.

The Humphey twins both compete in the S11 visually impaired category, requiring use of a 'tapper' to warn them they are reaching the end of the pool.